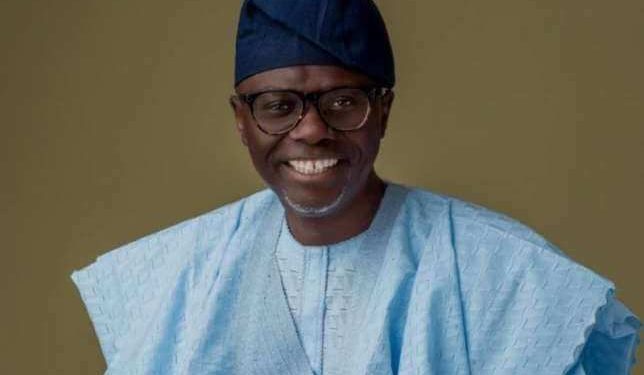 Chairman of the Lagos branch, Dr Lukumon Adeoti, said at a press conference that Sanwo-Olu, an alumnus of the university, would be presented with an award of excellence in “conceptualization of new ideas for national growth”.

He said two other governors, Dr Samuel Ortom of Benue State, and Mr Darius Ishaku of Taraba State, were among the 19 distinguished Nigerians to be honoured by the association this year for their contribution to national development.

The awards would be presented during the association’s annual dinner at the Jelili Omotola Multipurpose Hall on Sunday which would end the activities.

Other programmes outlined for the alumni week include: Jumat service will hold tomorrow at the UNILAG Central Mosque; workout/Aerobics, indoor games and novelty match on Saturday at the UNILAG Sport Centre; a special thanksgiving at the UNILAG chapel on and the Annual General Meeting (AGM) on Sunday.